Your search keyword will save and update shortly
Update on: 01-Nov-2021 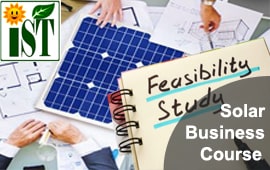 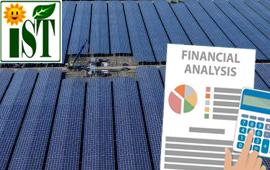 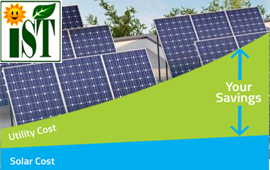 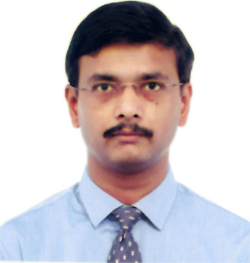 Effective for developing overall project including technical and financial aspects. 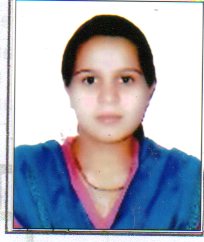 IST Jamshedpur training has given very good knowledge and I have learned a lot about solar projects. 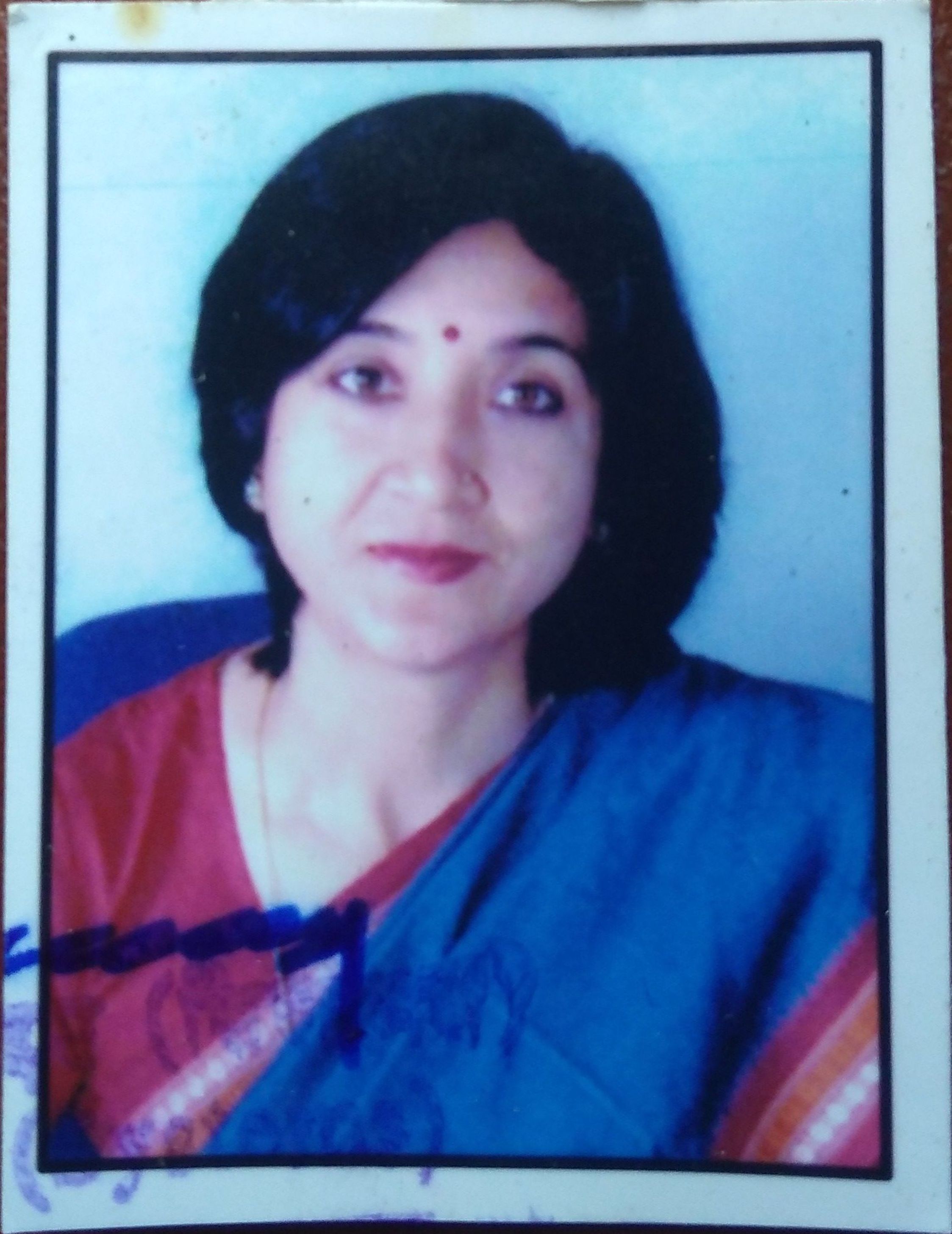 Thanks IST, we could learn and do this course during the lockdown. The teaching method that I have found most useful thus far in the course - Online teaching with diagrams ,E-library books and class video

Admission going on for November - 2021