The Cochin International Airport had been a torchbearer from its inception on many accounts including the solar power project which prompted many other airports to move the solar way.

One of the busiest airports in India in terms of international traffic, Cochin International Airport Limited (CIAL) is running fully on solar energy. The solar project pioneered by managing director Vattavayalil Joseph Kurian has won it the Champions of the Earth Award of the United Nations in the Entrepreneurial Vision category.

The Cochin International Airport grabbed global attention during the devastating Kerala floods, as it had to be shut down for 15 days in a row. Less than a month after, it has hit the headlines, but all for the right reasons, when it bagged the coveted UN environment award for Entrepreneurial Vision. 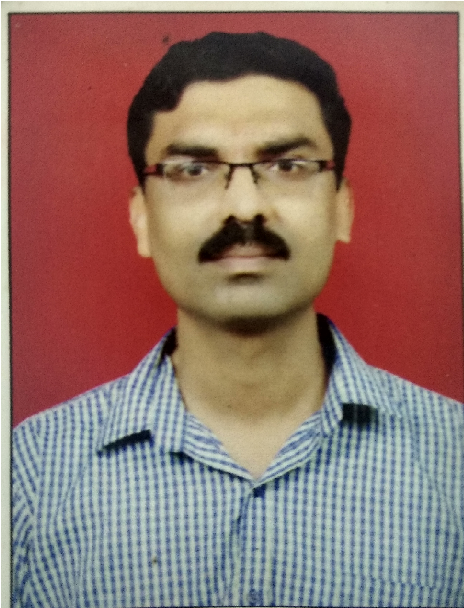 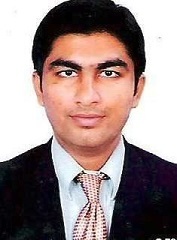 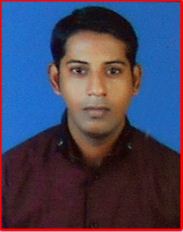 Good Training got lot of education of solar. Good platform to know solar