In order to tap the solar energy, installation of photo-voltaic panels for 100 KWp solar power plant has been commenced at the Kozhikode Railway station.

The project is conceived by the Railway Energy Management Company Limited (REMCL) which is exploring the potential of various renewable energy resources for energy generation. The company is a joint venture company of the Ministry of Railways with the equity participation of the Indian Railways and RITES Limited -earlier known as Rail India Technical and Economic Service, stated a press release issued by MK Gopinath, Public Relations Officer, Southern Railway, Palakkad Division.

The release further stated that from the Southern Railway, REMCL, aim to the generation of 4 MWp from the roof top structures. A power purchase agreement has been signed, to execute rooftop solar generation The project aggrement includes operation and maintenance of the system for a period of 25 years after commissioning of the project on design, build, finance, operate and transfer basis.

It will help me in design solar system which will helpful for my customer. IST give me proper knowledge about solar market. HELPFUL FOR NEW ENTERPRINER 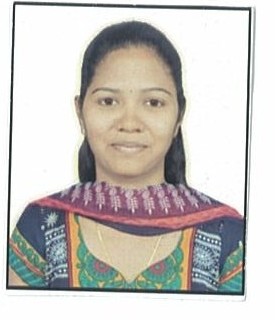 Design calculation & explanation was very helpful. Interactive session were good & quires were resolved. Good scope in field of solar to start a business ..... 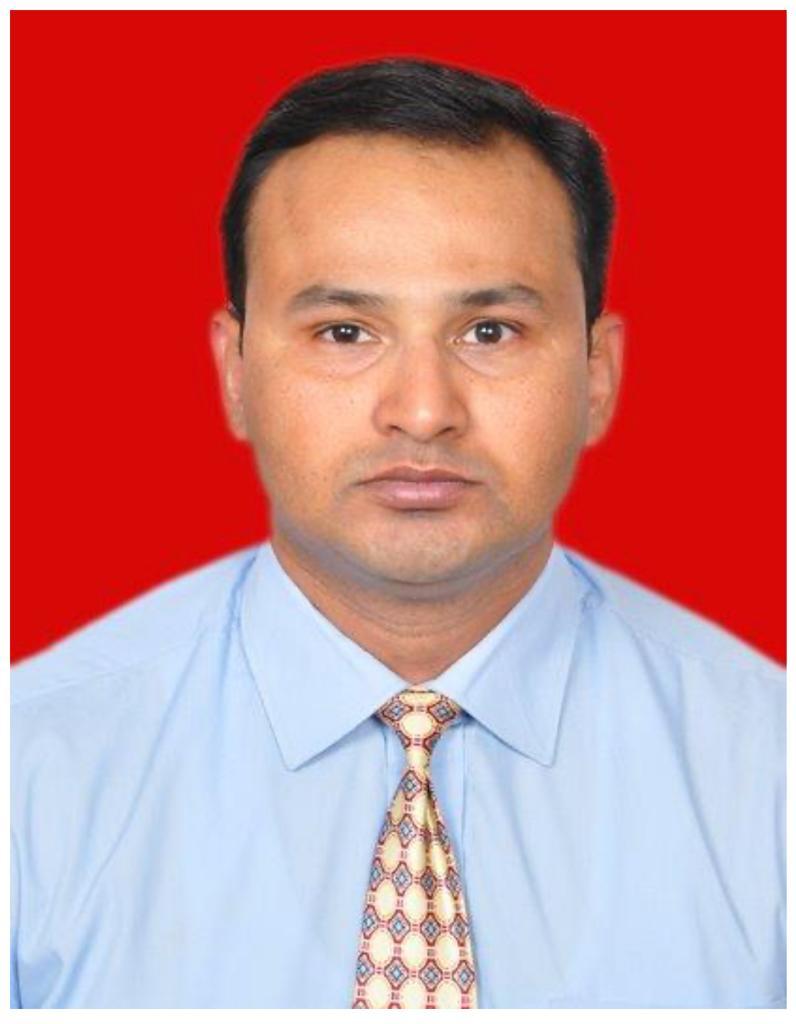 The library, everything on the site was very helpful. IST is well organized training institute. Trainer Mr. Srotriya Tripathi, explain the content well and quickly resolve the queries.