Initiative part of projects worth Rs.97.98 cr. envisaged by the local body

A slew of ambitious projects to the tune of Rs.97.98 crore have been envisaged by the Kozhikode district panchayat in the annual plan for 2016-17.

One of the major projects would be the generation of power from solar energy using the on-grid/off-grid connection scheme of the Kerala State Electricity Board (KSEB), district panchayat president Babu Parassery and vice-president Reena Mundengad told reporters after endorsing the plan at a meeting on Monday.

The district panachayt had already held discussions with senior officials of the KSEB in this regard. A sum of Rs.2.22 crore had been set aside for the project in the first phase. The State government had also decided to contribute Rs.4. 41 crore from its kitty, he added. 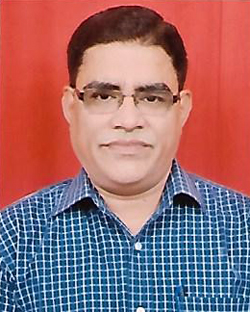 I have got technical and business knowledge in solar green energy field. 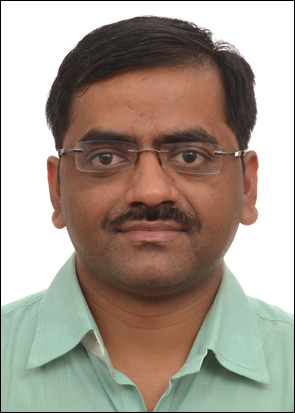 The most positive aspects of this course is teaching method - Very detail with ground reality. 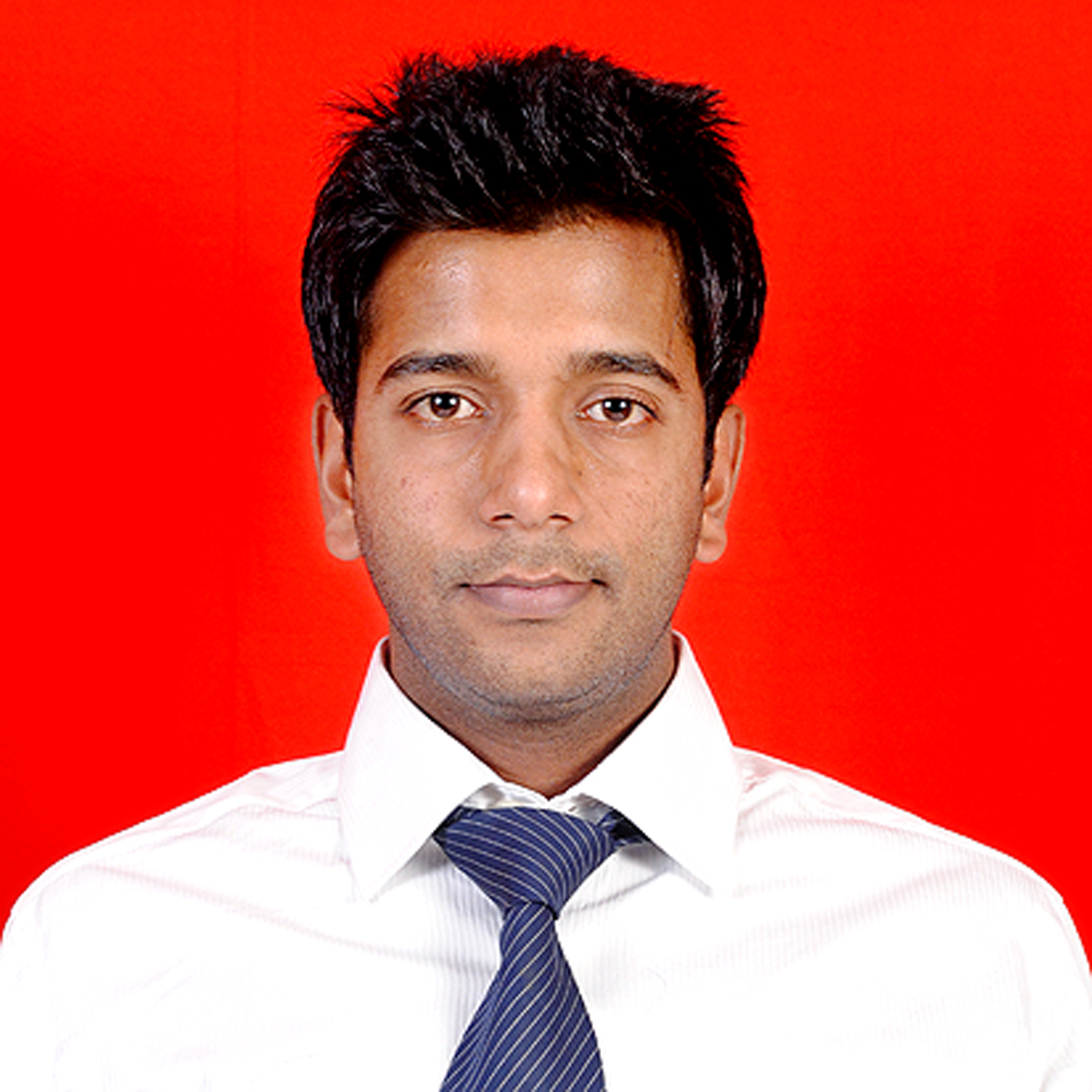 Taught IST training is very simplistic manner and covered the all aspect of the PV sector which is helpful to do business. The most effective things of the training session were Demonstration through software.