THIRUVANANTHAPURAM:
Under the Smart City project, Thiruvananthapuram Corporation has planned to set up solar panel roofs at various government institutions identified by the Corporation in the city. The estimated cost of the project is C5 crore. Government institutions such as the Legislative Assembly, Thampanoor railway station, Public library, Government Women's college and Reserve bank of India have already been identified for the purpose.

The list of the institutions were prepared after the Smart City project management consultant IPE visited more than 50 institutions. The Corporation initially considered making three places sustainable. The Corporation office, which already has a solar roof, was one of the identified places.

The most positive aspects of this course is teaching method - Very detail with ground reality. 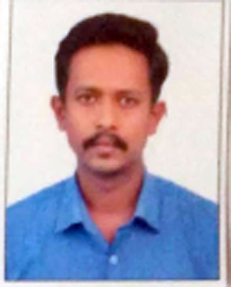 Course Covers from Basics to Technically in-depth Knowledge of Solar with Financial Calculation. Simplification of complicated Technical terms. Gives Basics knowledge of Financial calculation in the simplified matter as most of us are from non-financial background. The In-depth knowledge of Instructor in Designing of Solar PV generation & Techno-Commercial aspect of Solar PV Projects. The Positive Aspects to encourage to do business in various Opportunity in solar PV generation. 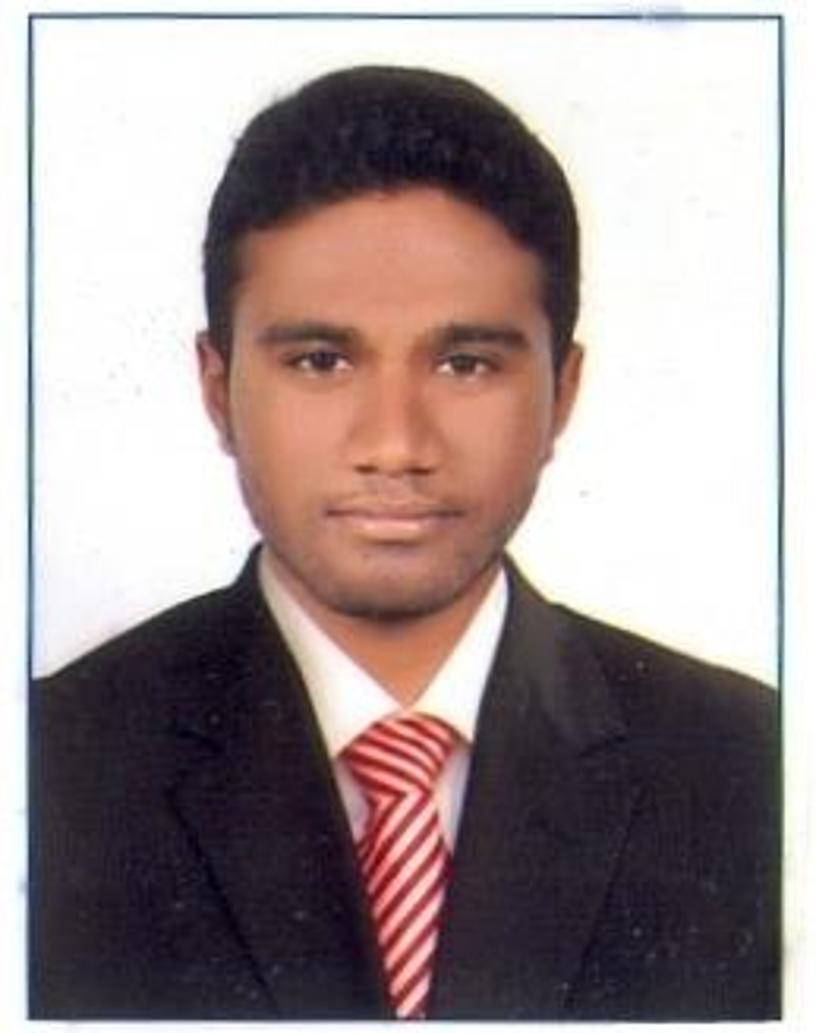 Really good course and helpful too. Every person who wants a career in solar will take a part of this program.